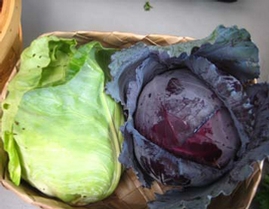 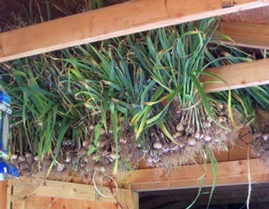 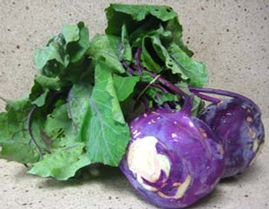 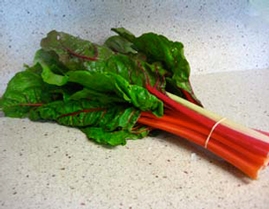 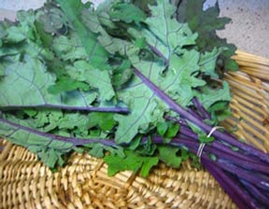 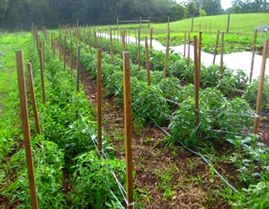 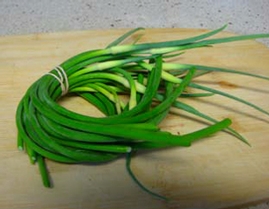 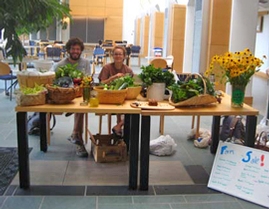 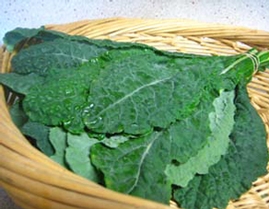 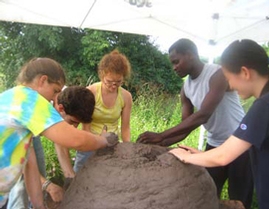 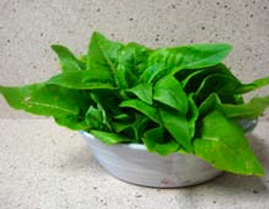 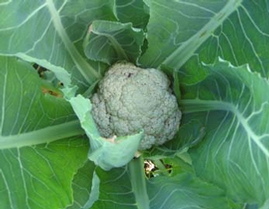 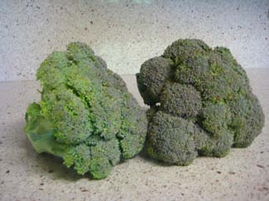 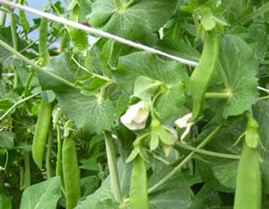 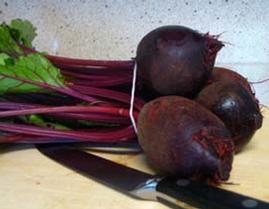 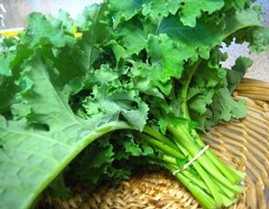 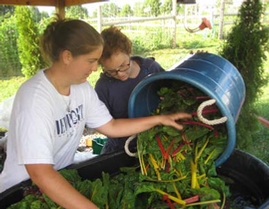 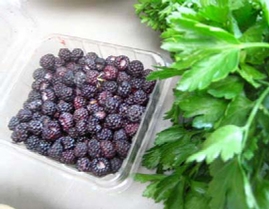 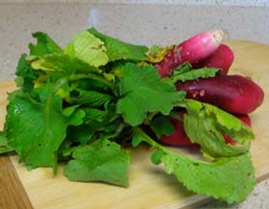 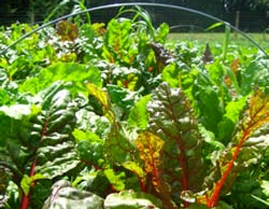 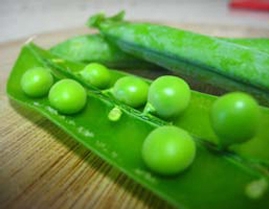 Preparing the garden for the winter is important for the health, productivity, and efficiency of the garden in the spring. Tilling the entire garden is not ideal because it does not adequately loosen the soil, and maintaining permanent beds is better than recreating them year after year. The best method, if time allows, is a technique called double digging. This involves turning over two layers of soil in each bed, which loosens and aerates the soil deep down, and allows for the incorporation of organic matter into the soil. To double dig, dig 1ft down in approximately the first 2ft of a bed. Put this soil in a wheelbarrow for later. Dig down another foot, turning this soil that is 2ft below ground level. Move on to the next 2ft of the bed, and turn the first layer of soil over onto the first section of bed, effectively replacing the soil that was removed in the wheelbarrow and leaving a gap in the topsoil level in this second section. Then turn over the deeper layer in this second section, and cover it with the first layer of soil from the third section. Continue with this double digging until the end of the bed, at which point the soil in the wheelbarrow becomes the top layer of soil for the last section.

Double digging is a labor intensive, time-consuming task, and if there is not time to double dig the entire garden, some or all of it can be turned over with the rototiller. No matter the method, after the soil is loosened, a cover crop should be planted. A cover crop helps to control weeds come spring, and replenish nutrients lost during the growing season. Rye grass, winter wheat or another winter grass that has shallow roots and is easily pulled is ideal for planting as a cover crop. Spread the cover crop seeds liberally on the freshly turned soil. If the double digging technique was used, seeds only need to be spread on the beds, not in the paths.

In the spring, the cover crop can be pulled up easily, and the beds prepped for planting. Compost the cover crop that is pulled up, and incorporate it later as fertilizer. Or, depending on the amount of growth it can also be worked into the soil immediately as a green compost. Before turning the soil over the first time, a layer of composted manure can be spread across the beds and incorporated into the soil as it is turned over with a shovel. It is unnecessary to till in the spring, unless a cover crop was not planted in the fall and the weeds are unmanageable.

This site is maintained by a Hamilton College student organization and may not necessarily reflect the views of the College or the Trustees.