Weekly meetings are on Mondays at 8:30 p.m. in the Sadove Conference Room. Everyone is welcome and encouraged to attend.

Wanna watch the meeting but can't make it to Sadove? Catch us every Monday night via livestream on our Facebook page.

For more news, events, and photos: 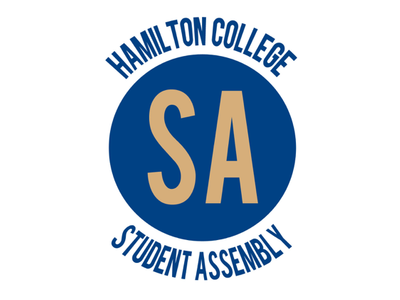